PHASELINE was founded by Richard Arthur “Aryeh” Rifkin around 1995. His PHASELINE profile can be found here: https://app.phaseline.net/richard.aryeh.rifkin.10

PHASELINE stands for “Sandy Key Software Inc”, after Aryeh’s mother who passed away in 1994. In the 1980’s, both his parents owned Real Estate companies, mortgage companies, and developed property. Aryeh grew up playing under the desk of his father, Barry P. Rifkin, who had about 1/3rd of the Real Estate listings in South Florida.

In the mid-1990's Aryeh founded his first software title, “The Loan Calculator”, which was one of the most popular calculators on the internet for about 7 years. Aryeh founded one of the first national mortgage companies on the internet - Sandy Key Mortgage - the official lender of the Alta Vista Search Engine, Northern Light and Alexander Finance. In early 2000’s, Aryeh became the CEO of 1st Nations, one of the largest mortgage banks on the east coast, and opened mortgage offices throughout California. Aryeh developed many properties, and started an eco-friendly building materials big box store to meet the needs of the green building materials movement.

In 2010, Aryeh was diagnosed with stage 4 cancer which cost him his larynx and that's when he want the direction of technology full time. In 2012 he invented “Social Dashboard” - social media management, and “Solomon Chat” - one of the first real time geolocation engines on the internet. In 2016, Aryeh invented “Facebook Predictive Analytics” that could predict likes, comments and shares before posting them.

In 2018, Aryeh devoted 100% of his attention to “PHASELINE Plans and Permits” by opening architectural plan and permit offices in fashion malls across America. Aryeh invented PHASELINE [™] to meet PHASELINE’s high volume project management needs, but Covid-19 forced the shutdown of his storefronts when malls closed in 2020.

phaseline evolved to become the easiest and most useful approach to save time and money doing more projects within budget faster, so Rifkin decided to make it FREE as the world’s first Real Estate ecosystem. In doing so, PHASELINE reverted back to its origins as a software company. 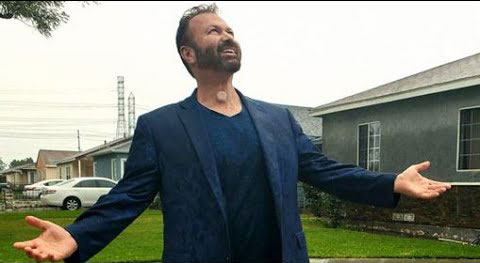 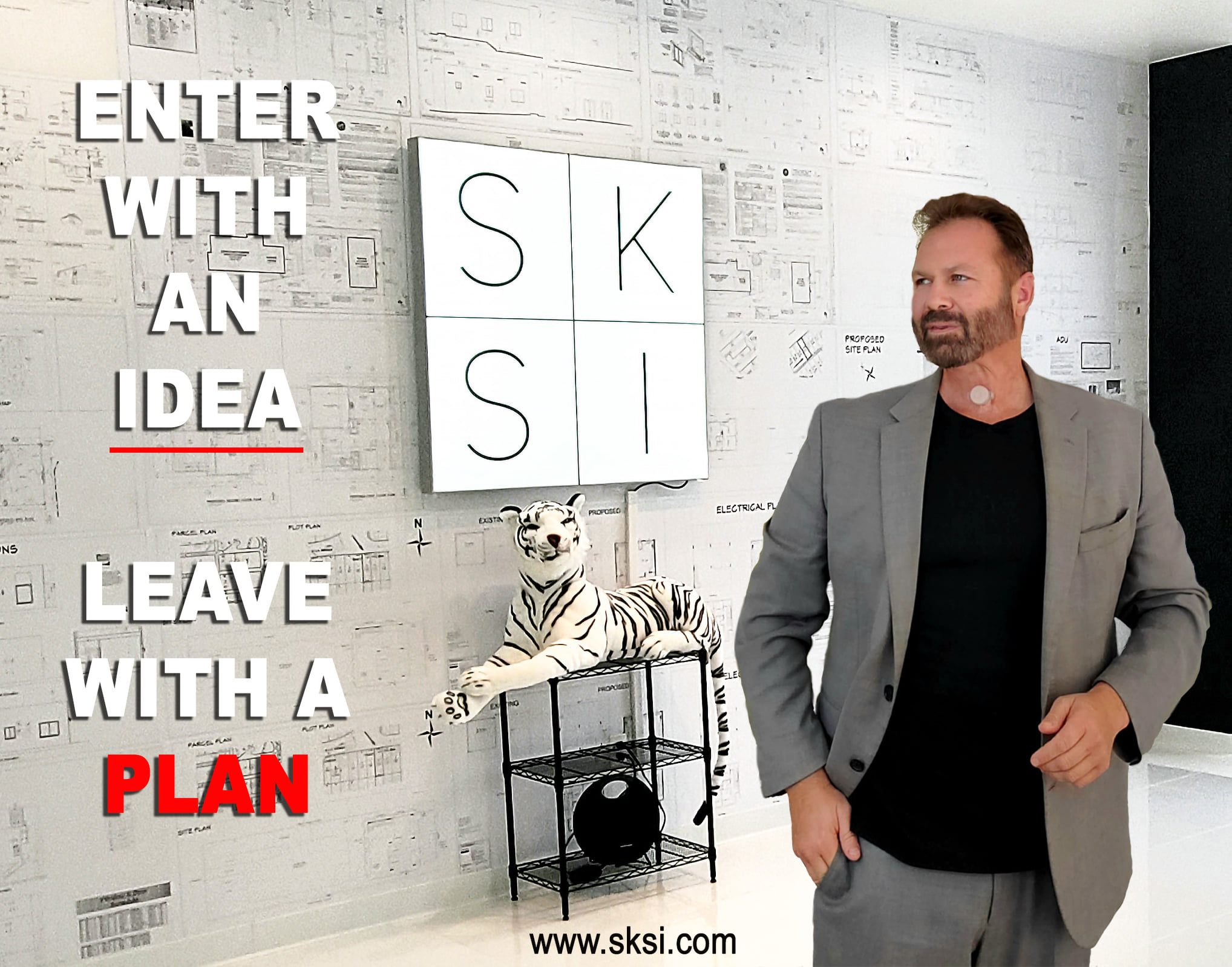 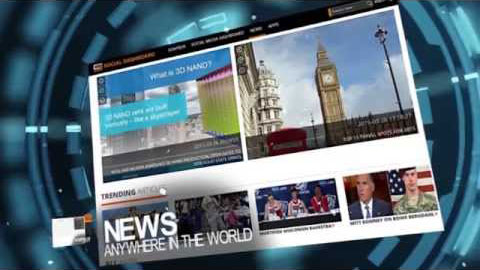 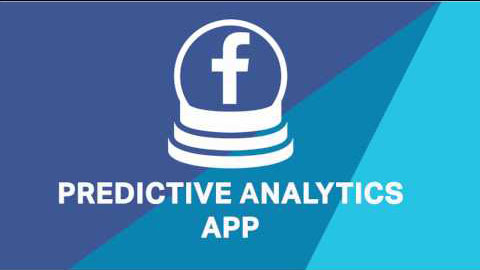 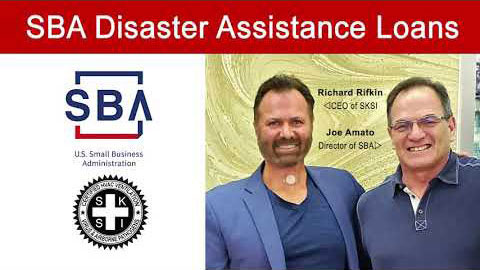 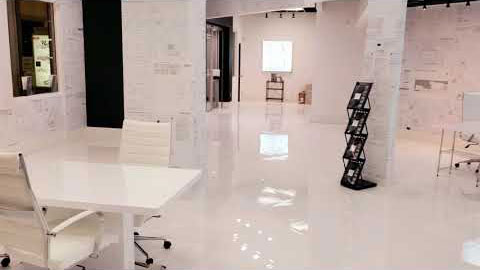 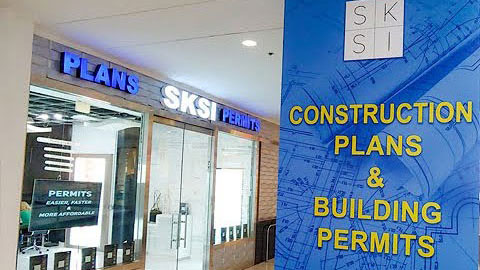 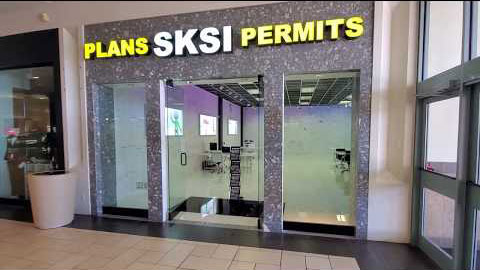